a subsidiary of RAWW Music LLC, a Detroit-based musical enterprise

The Chillin’ Circuit consists of a trio of Detroit musicians and guest artists who offer a repertoire of diverse and exciting sound.  Since its inception in 2015, the Chillin’ Circuit has gained a following for delivering some of the best music on the Detroit jazz scene.

The versatile music of the Chillin’ Circuit appeals to a broad range of ages and backgrounds.  Genres include Jazz Standards, Fusion, R & B, Motown, originals, and pop, as well as TV & movie music.

The talented and versatile musicians of the Chillin’ Circuit include the following local musicians:

Secure a date and contract for musical services and products by contacting Rich or Blandina, then visiting the online store page in this website.  Provide 1/2 the cost of the engagement, including agreement of time, date, and musical services and products to be provided.  RAWW Music LLC will send you an invoice indicating the agreed-upon event, confirmation of the up-front payment and the agreement that the final payment will be provided on or before the date of the engagement.  All agreements are open for negotiation.

Prices begin as follows, and are negotiable:

Sound Equipment: Based on travel, venue size, equipment needed, length of event, consultations, and other considerations.

CDs: (available for sale at any event, with approval from the host)

You may watch a Promotional Video at rawwmusic.com/videos

Promo Images, videos and sample music may also be found at: rawwmusic.com/videos and on YouTube on the Rich Willis & the Chillin’ Circuit channel  **Please subscribe and leave a comment.

Highlights: The Chillin’ Circuit has regularly performed at:

Secret Society of Twisted Storytellers, September 2012 and May 2018

Rich Willis, Detroit Man Celebrates His Birthday by Entertaining the Neighborhood, May 14 2020 (Aired May 16th on WXYZ Detroit News)

*The best of Detroit’s jazz scene* 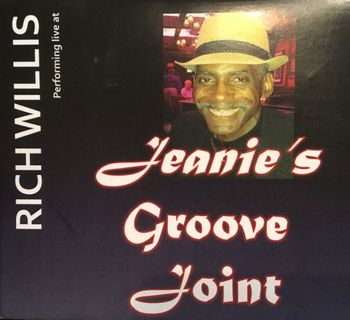 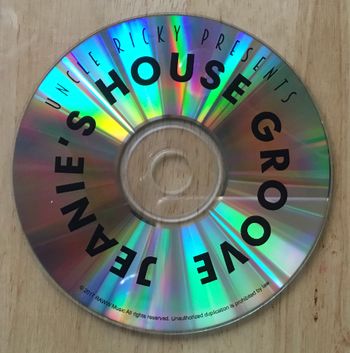 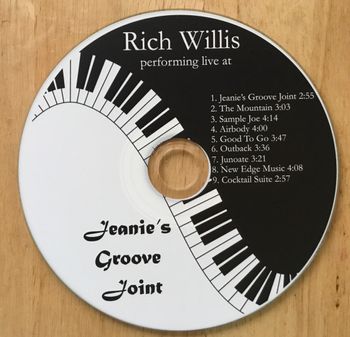