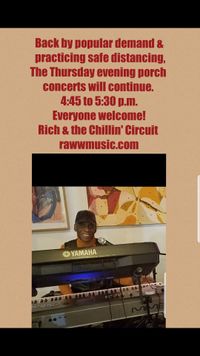 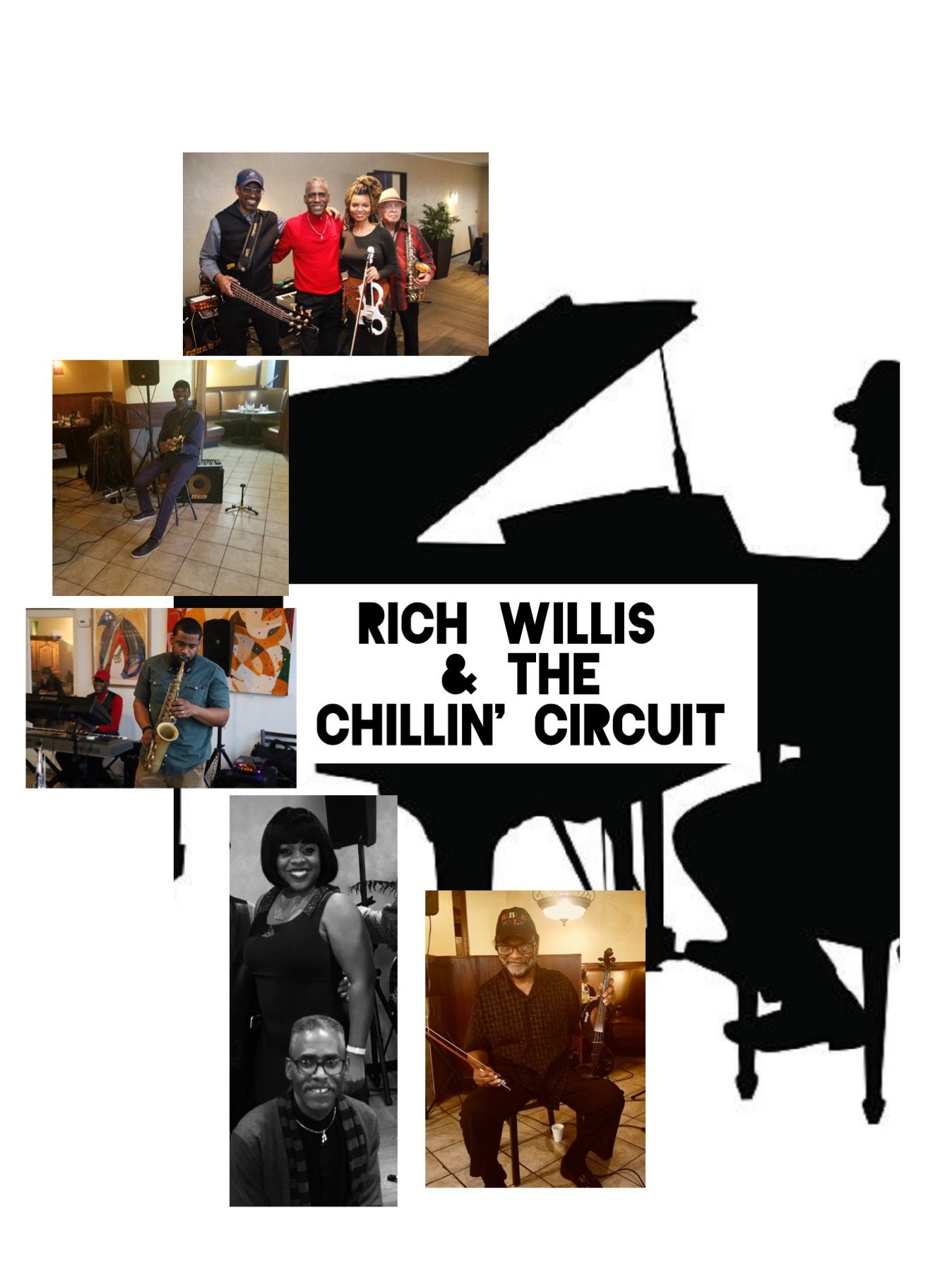 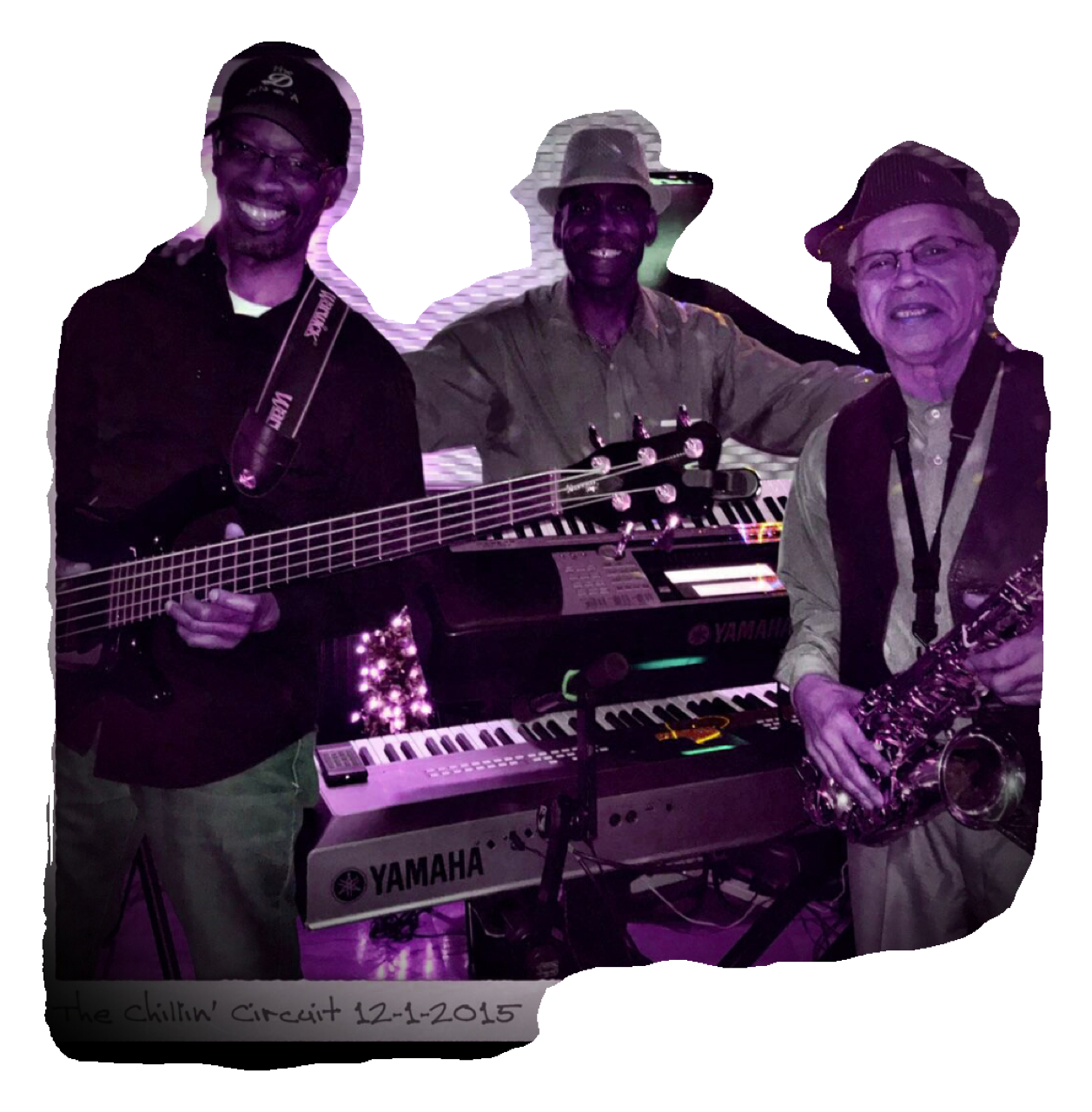 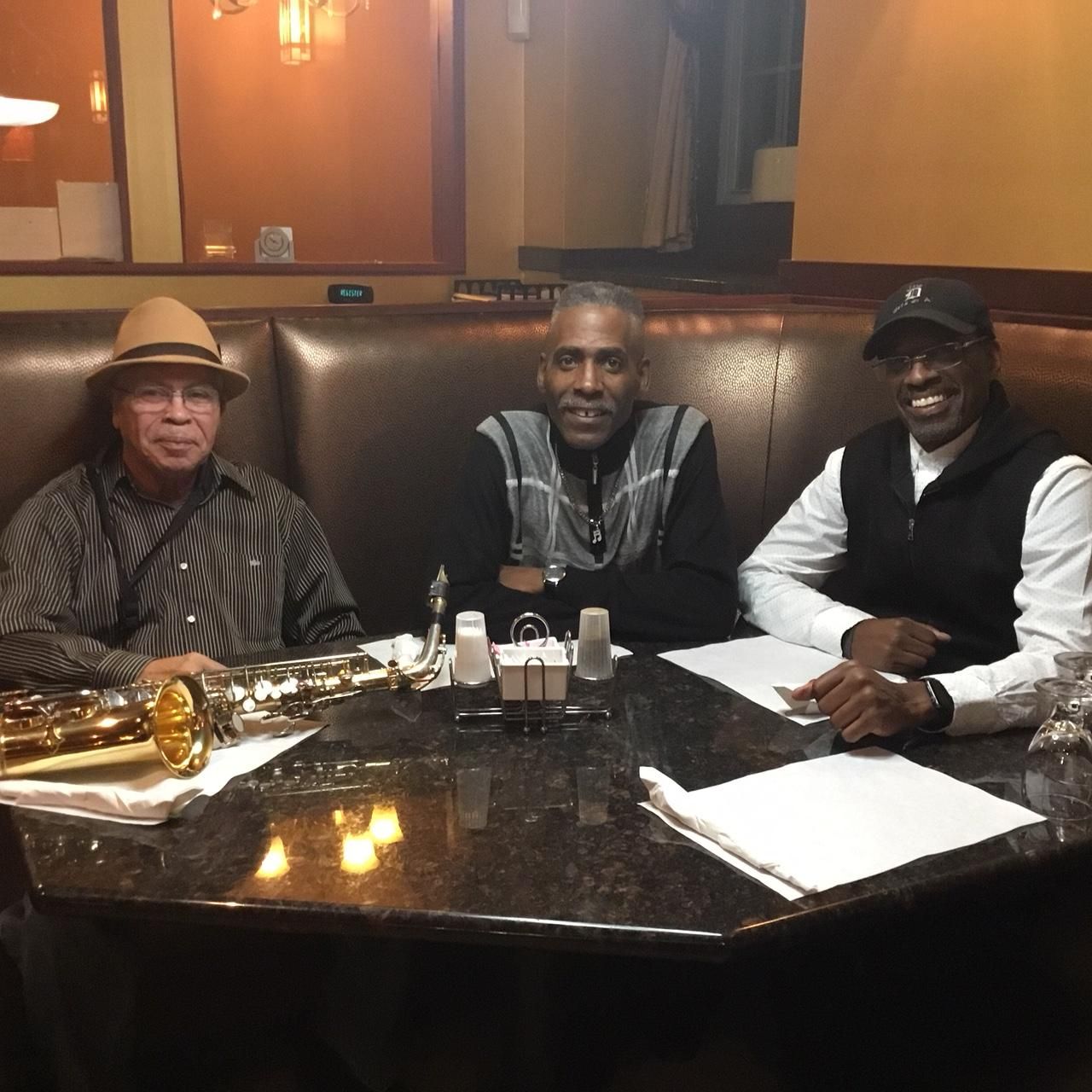 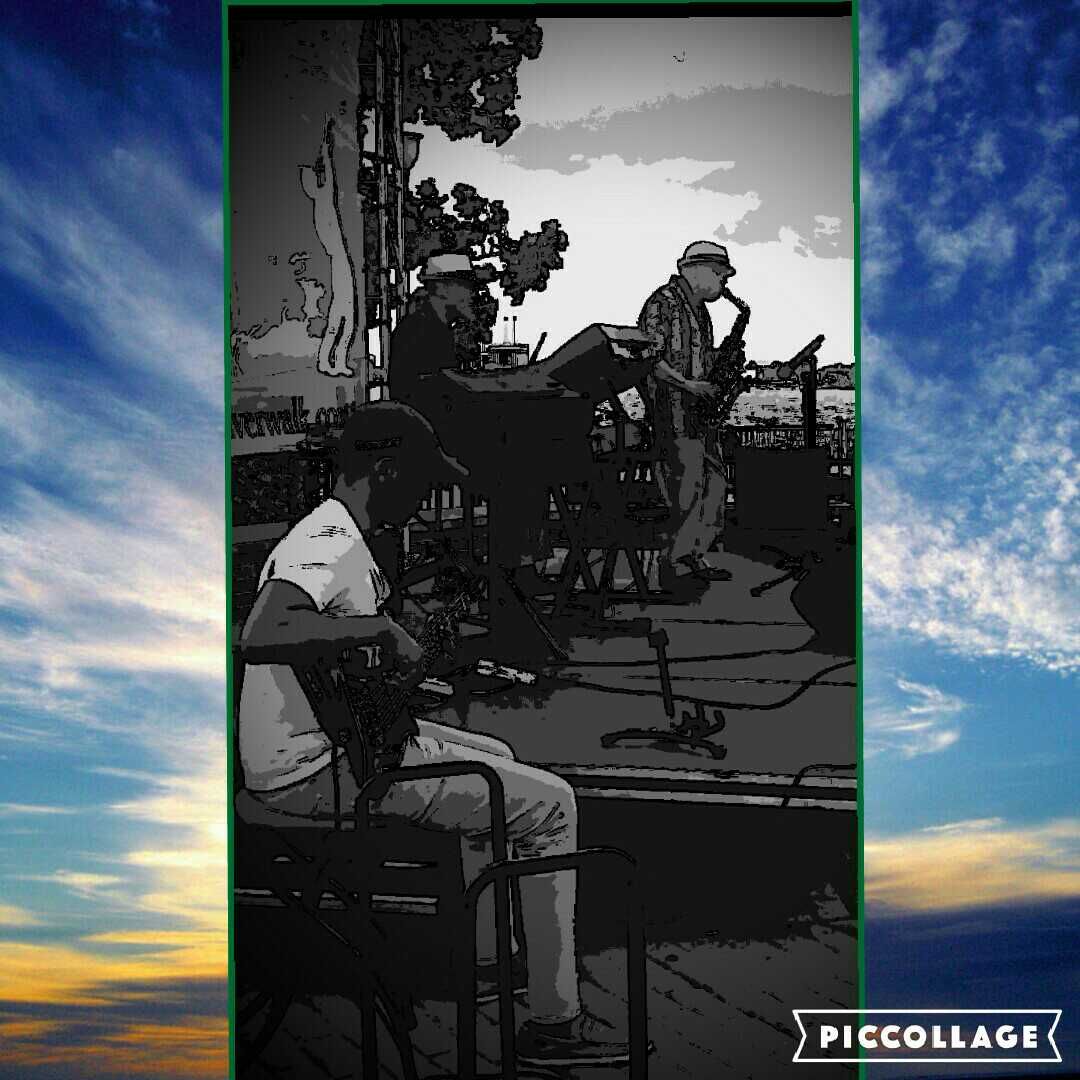 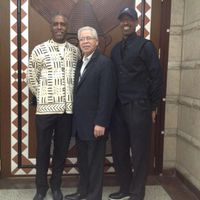 Complete a booking request for Rich Willis and the Chillin' Circuit here. 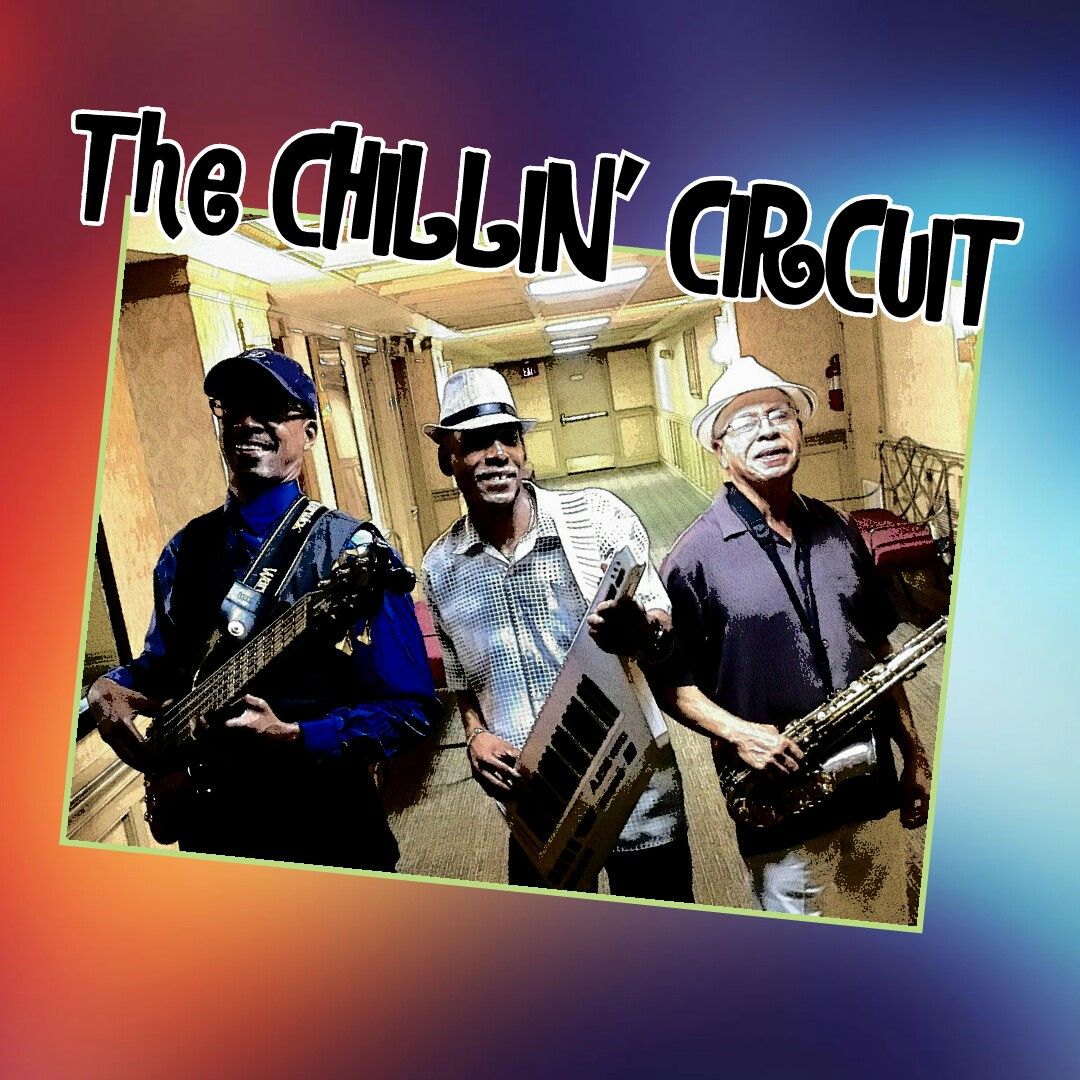